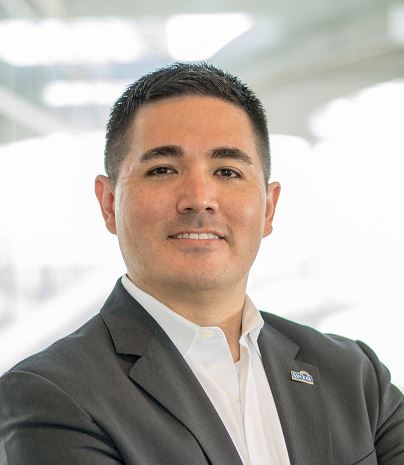 In this episode, we talk with Rob Lloyd, the CIO for the City of San Jose, California, and his Assistant CIO, Jerry Driessen. The show goes live at 6:50 PM Eastern so be sure to join us and bring your questions.

Rob Lloyd is Chief Information Officer for the City of San José, California, directing the diverse civic technology portfolio for the nation’s tenth largest municipality. The City organization consists of 7,000 employees and carries a $4.8 billion total budget, all serving one million residents and 85,000 businesses in the heart of Silicon Valley. The City’s quest: To be as innovative as the community we serve.

JEROME A. DRIESSEN is a future-oriented technology executive, drawing on strong business acumen to deliver solutions that have an organization-wide impact. Jerry brings to the table 25 years of experience, mostly within the public service sector, where he has built a reputation for achieving measurable business results through innovation and technology implementations.

Most recently, Jerry has served as Chief Technology Officer for the City of San Jose, where he drives a business-aligned IT strategy and vision for the 10th largest city in the United States. Notably, Jerry directed the build-out of the city’s Portfolio-Products-Projects Office executing key technology product portfolios along with elevating efficiency and minimizing costs by revamping IT business solutions. He also orchestrated Drive to Digital and Digital Strategies initiatives to enhance operations, rolling out an omnichannel approach for residents to request city services, implementing a business process automation initiative, and introducing remote work technologies.

Before moving to San Jose, Jerry served as CIO for Hennepin County, Minnesota’s largest local government. In this role, he oversaw the county’s technology strategy and operations along with overseeing IT efforts with lines of business and their internal technology community. During his tenure, Jerry established core IT foundations that accelerated time to delivery for enterprise products. Additionally, he positioned the county for the future by developing a robust data analytics program, expanding the county’s broadband fiber network, and developing sustainable approaches to large data file management.

If you like what we do, please support us.