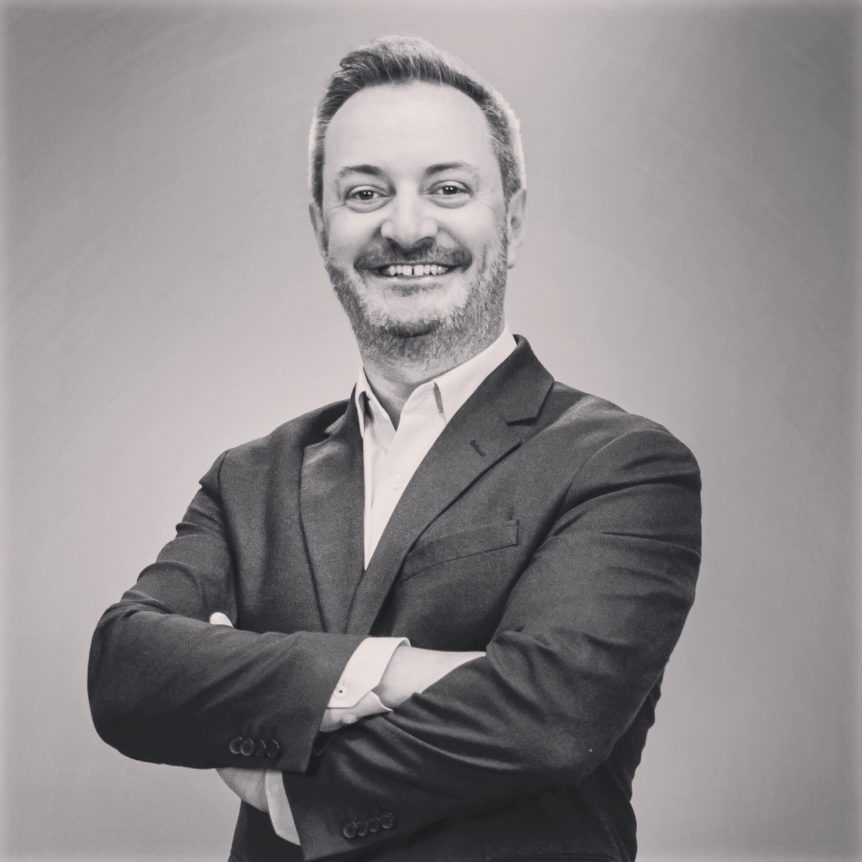 Dr. Jonathan Reichental is the founder of Human Future, a global business and technology advisory, investment, and education firm. Previous roles have included senior software engineering manager, director of technology innovation, and he has served as the chief information officer at both O’Reilly Media and the City of Palo Alto, California.

In 2013 he was recognized as one of the 25 doers, dreamers, and drivers in government in America. In 2016, he was named a top influential CIO in the United States, and in 2017, he was named one of the top 100 CIOs in the world. He has also won a best CIO in Silicon Valley award and a national IT leadership prize.

He holds several degrees including a Ph.D. in Information Systems. He is an adjunct professor in the School of Management at the University of San Francisco and instructs at several other universities. Reichental regularly creates online video courses for LinkedIn Learning.

He is a popular global keynote speaker and writer. He has published two books on the future of cities: Smart Cities for Dummies and Exploring Smart Cities Activity Book for Kids, and he has another book on the way.

If you like what we do, please support us.